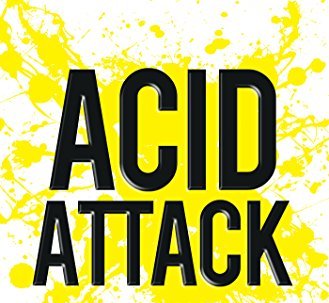 The victims, identified as Himanshu Barik, his wife Minati and their daughter Subhashree, have been admitted to a private hospital in Cuttack for treatment. Himanshu has reportedly sustained critical injuries in his eyes in the incident.

According to reports, some unidentified miscreants threw acid on the three through the window of their house while they were sleeping. They were rescued by their family members and hospitalised.

Do not panic! Have Courage: Odisha sand artist’s message on Cyclone Titli