Three women among 13 held for gambling in Odisha Capital 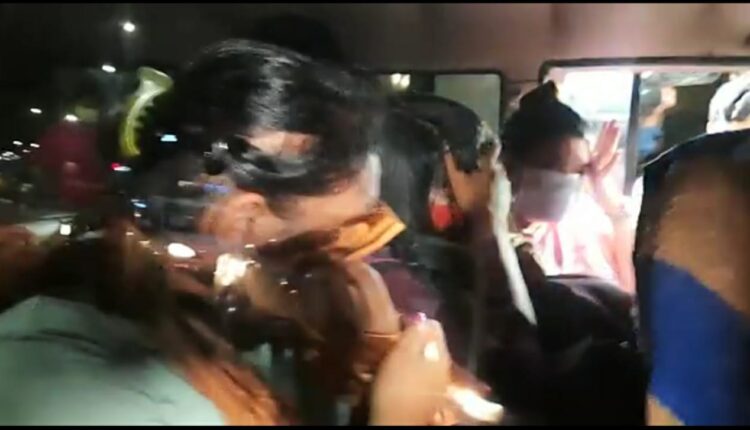 Bhubaneswar: Intensifying its crackdown against gambling, the Commissionerate Police today raided a hotel in Bhubaneswar city and detained 13 persons for their alleged involvement in betting.

Acting on a tip-off, a joint team of the Special Squad and Laxmisagar Police raided Pentagon Hotel located in Cuttack Road in the Odisha Capital city.

During search a large quantity of incriminating items including playing cards, cash and liquor were seized from the possession of 13 persons including three women.

Police sources said the three women were serving liquor to the gamblers like bartenders in a casino. They were also providing playing cards and coins to the men involved in the illegal betting.