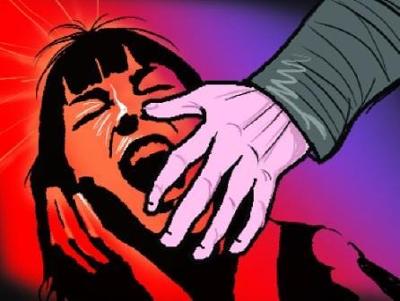 Kolkata: A three-year-old girl was allegedly raped by a bus cleaner inside a parked bus on Monday night in the northern part of the city, police said.

The incident took place at Canal (West) Road, and the accused, 45-year-old Sheikh Munna, has been arrested.

The girl is being treated at the R G Kar Medical College and Hospital.

Doctors of the state-run hospital hoped the girl would survive after her condition improved since last night. The girl was was bleeding profusely when she was brought to the hospital, doctors said.

Facebook asks if men could request sexual photos from minors