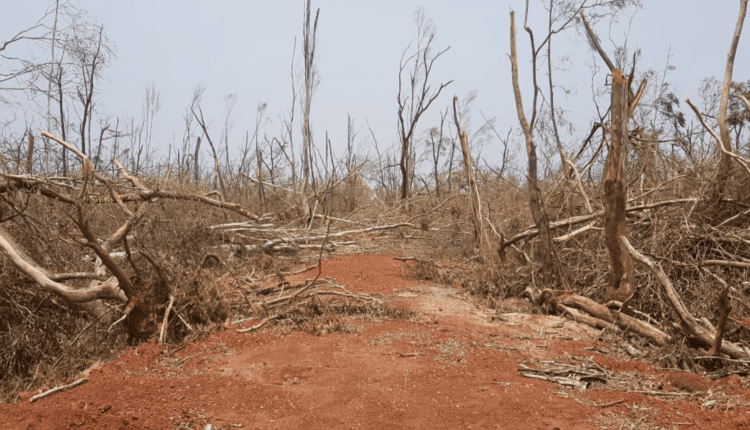 Bhubaneswar: Odisha had its share of joy and sorrow this year. The state, which is fast getting used to living with natural calamities, has once again survived the scare of one more devastating cyclonic storm. Let’s recapitulate the major events before we bid good bye to 2019 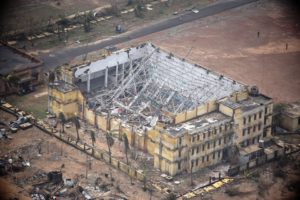 May 3 turned a nightmare for every resident of Odisha when cyclonic storm Fani hit the state, stripping it off its lush green belt and claiming lives and property worth crores. The storm originated from a tropical depression formed west of Sumatra in the India Ocean. It intensified into a severe cyclonic storm by the time it made landfall near Puri on May 3.

Over a million people were evacuated from the coastal areas and shifted to 879 cyclone shelters within 24 hours, under the supervision of 45000 volunteers before Fani made landfall. The cyclone caused extensive damage and affected lives of over 1.65 crore people in 14 districts of the state. According to the state Government’s damage assessment report, overall damage of Rs 24,176 crore was estimated. Post Fani, donations from neighbouring state Governments and various business firms were sent to the Odisha Chief Minister’s Relief Fund (CMRF) and restoration work continued for over four months.

Fani is considered the most intense storm that hit Odisha after the 1999 cyclone. National Geographic Channel (Nat Geo) later aired a documentary chronicling the success story of Odisha fighting the most intense storm it had ever faced. The programme was titled ‘Mega Cyclone FANI-Rescuing a Million’ and telecast on September 27. 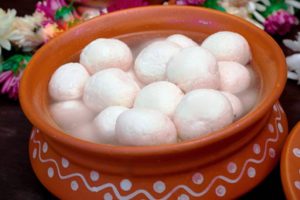 Odisha received the geographical indicator (GI) tag for ‘Odisha Rasagola’ from the Chennai-based GI Registry on July 29. With that, the long drawn battle between Odisha and West Bengal over the origin of Rasagola was put to rest. After West Bengal received the GI tag for its varieties of rasagola in November 2017, people misunderstood that the Registry had recognized the origin of the sweet from West Bengal. This led to ugly fights between the people of both the states on social media platforms.

Receiving the award on July, Odisha Small Industries Corp. Ltd said that Odisha rasagola is different from those in other states as unlike them, it is very soft, juicy and non-chewy in consistency. It can be swallowed with minimal pressure on teeth.

Rasagola is significant in the Odia tradition as every year during the ‘Niladri Bije’ on Rath Yatra, Lord Jagannath pacifies his angry wife Goddess Laxmi with a bowl of Rasagola as He returns from his aunt’s house after a nine-day-long trip. 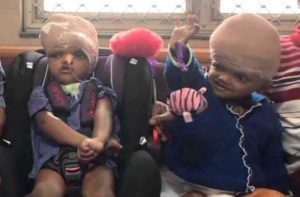 Conjoined twins Jaga-Kalia returned to Odisha on September 7 after their rare Craniopagus surgery by a team of neurosurgeons headed by Prof. Ashok Kumar Mahapatra at AIIMS, New Delhi in 2017. The twins arrived in good health and were immediately shifted to a special cabin at SCB Medical College and Hospital, Cuttack where a 14-member team of doctors and paramedics were allotted for their rehabilitation.  They underwent two major surgeries for surgical separation at AIIMS, New Delhi.

Prof. Ashok Mahapatra later featured in the 2020 edition of the Limca Book of Records for successfully conducting the complex and rare surgery. 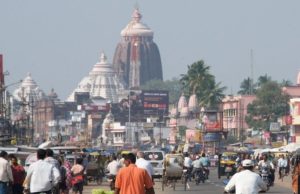 Chief Minister Naveen Patnaik on August 23, announced Rs 500 crore package for transformation of pilgrim city Puri into a World Heritage city. The plan included infrastructure development, multi-lane roads, bridges, multi-level parking, revival of Musa River, rehabilitation of those evicted from the security zone and renovation of lakes. The CM also announced projects worth Rs 265 crore for Puri under ABADHA scheme and Rs 35 crore for development of a 28-acre lake. Stressing on the conservation of ancient artefacts, he directed to complete all the projects within two years. 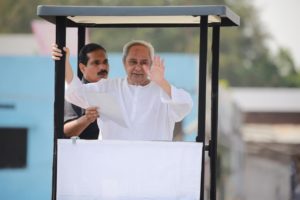 The BJD came to power with a thumping majority of 117 out of 147 legislative assembly seats. Naveen Patnaik-led BJD continued its dominance in the state politics as the party Supremo retained his post as the Chief Minister of Odisha for fifth consecutive term hence, becoming one of the longest serving Chief Minister in the country. 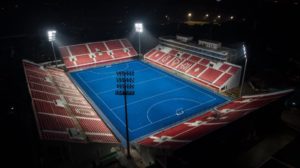 After successfully hosting the Hockey Men’s World Cup 2018, the state will stage the 2023 edition of the tournament. International Hockey Federation (FIH) announced this on November 27 this year. In addition to Bhubaneshwar, Rourkela will also be hosting matches from January 13 to 29 in 2023. With this, Odisha emerged as the hockey hub of India with the country becoming the first to host successive editions of the tournament.

The Capital Region Urban Transport (CRUT)’s ‘Mo Bus’, on November 17, was adjudged the Best City Bus Service Project in the 12th Urban Mobility Conference organised by the Union Ministry of Urban Development in Lucknow. After the Odisha government’s initiative to provide safe and affordable public transport service was acknowledged by over 1000 delegates at the national level, the dignitaries proposed to emulate Mo Bus services in other states. Surendra Kumar Bagde, General Manager of Brihanmumbai Electric Supply and Transport (BEST) appreciated CRUT for achieving 1 lakh ridership within five months, after the devastating Fani. Arun Bothra, Managing Director of CRUT was specially invited to present the Mo Bus’s success story. Later, Hegde and Bothra invited other state teams to visit Bhubaneswar and have a closer look at the operation of Mo Bus running inter-city between Cuttack and Bhubaneswar.

Odisha government implemented Motor Vehicle (Amendment) Act in the state on September 1. However, it was put in abeyance for three months amid public outcry. Although the vehicle owners and drivers were asked to prepare their documents by November 30, the last-minute rush to RTOs compelled the authorities to allot more time before the re-enforcement of the Act. The Act that was supposed to be re-enforced from December 1, was allowed relaxation of another three months. But for the time being, fines will be levied on drunken driving, triple riding, driving without helmet and seatbelt on. For the record, Odisha Government collected around Rs 1 crore as fine for traffic rule violation between September and November. 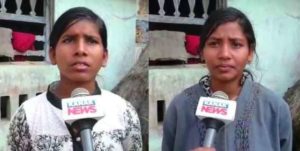 Purnima Giri and Sasmita Giri, two sisters hailing from Kendrapara will be conferred with India Council for Child Welfare’s National Bravery Award-2019 in January, 2020. The Council will honour the brave-heart sisters for saving as many as 10 lives, including two women and some children in a boat capsize incident in Mahanadi river confluence near Nipania under Mahakalapada block of Kendrapara district. The incident took place on the part of the river that was crocodile infested but that did not stop the girls to jump in for rescue of the drowning passengers of the boat. 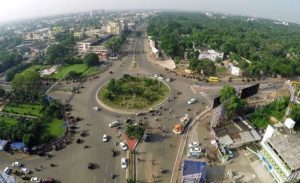