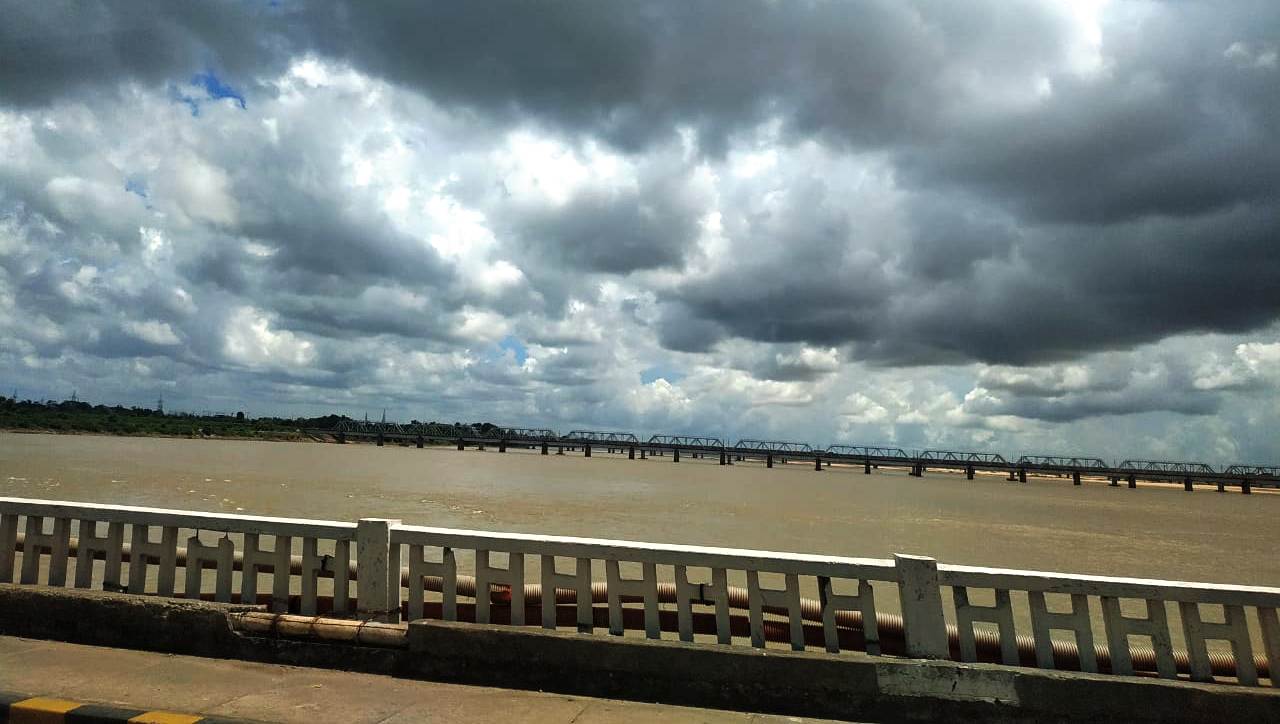 Bhubaneswar: Under influence of western disturbance, thunderstorm and hailstorm are likely in several districts of Odisha today.

The thunderstorm and hailstorm warnings have been issued for above these districts till tomorrow morning.

However, the night temperature may fall post rainfall activity in the State.

According to the MeT, minimum temperature (night temperature) is very likely to drop by 3 degree to 5 degree Celsius during next 2-3 days.

Thereafter, there will be no large change in temperature at night over the districts of Odisha.