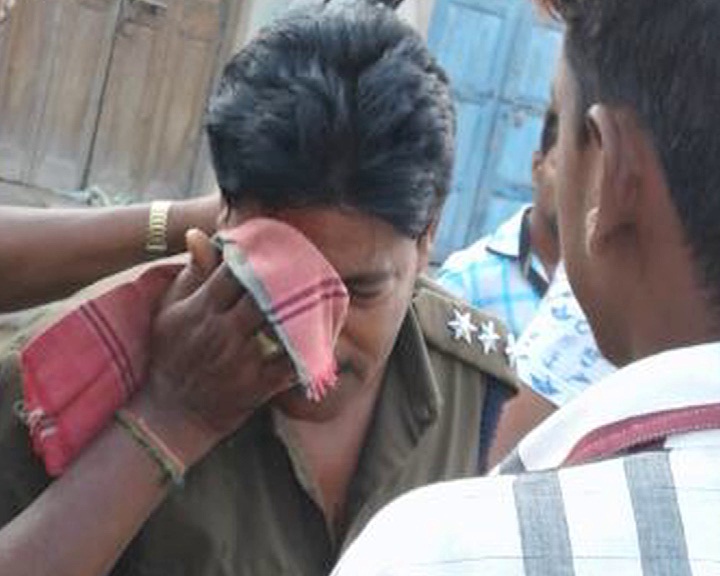 A forest official was injured while trying to capture a leopard hiding at Kuruli village in Balangir district of Odisha.

The locals were sacred when the leopard was found hiding in a resident’s house at the village near Kantabanji in the district.

A special team will rush the village to capture the tiger.