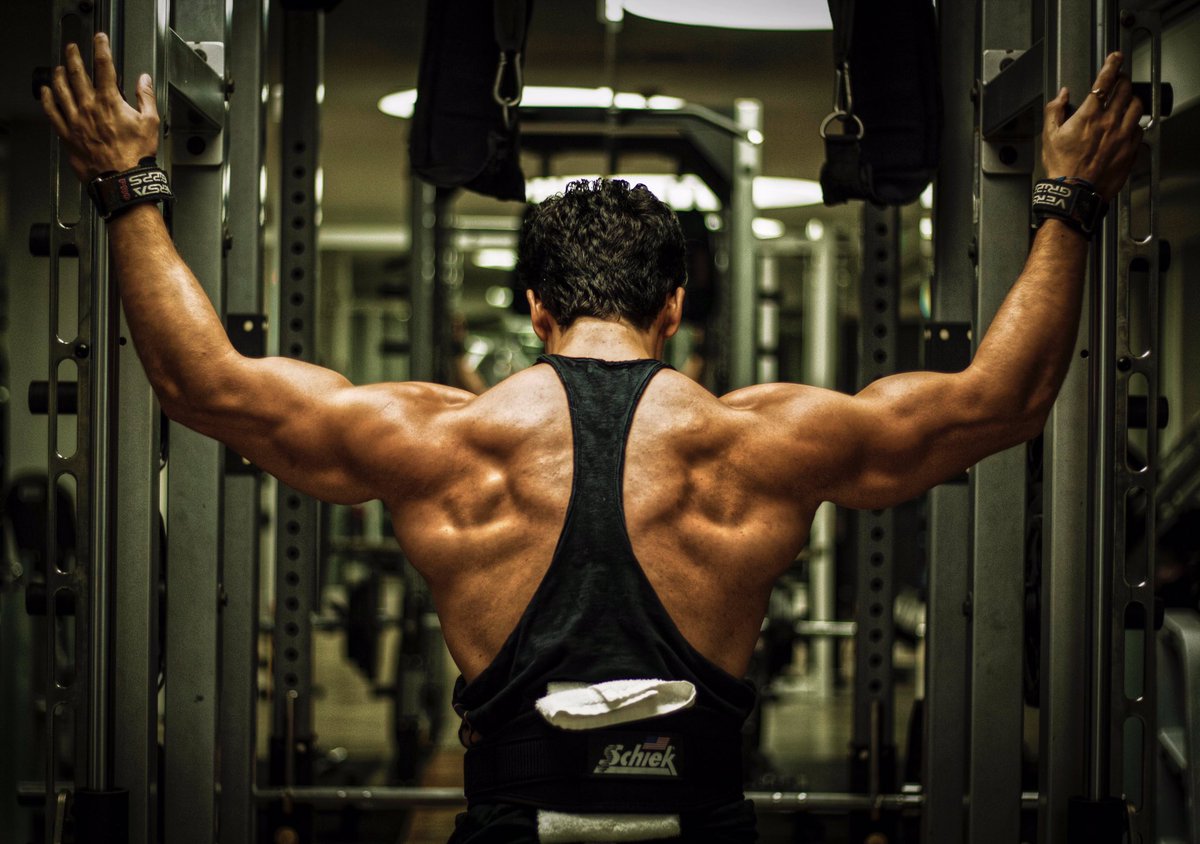 Mumbai: Actor Tiger Shroff, who is busy preparing for the sequel of his hit franchise “Baaghi”, says he has gained 5 kg for the role.

“It’s really a challenging film for me. So far, I have put on 5 kg for the film. People have lots of expectation with this film since the first part of ‘Baaghi’ was a hit. People are expecting this one to be bigger and better. We all have been working very hard for the film,” Tiger said at the launch of Skechers Performance GoRun 5 shoe range here on Friday.

Tiger also said the second schedule of the film will begin from Saturday.

“We have finished the first schedule of the film a few days before and now we will start our second schedule. I am just busy taking one day at a time,” added the “Heropanti” actor.

Talking about the shoe collection, Tiger said: “If anyone is a performance athlete or if you like to run, then these are probably the best shoes I have ever run in.”

Talking about his own shoe collection, Tiger said: “I don’t have a good collection. I usually roam around in my ganji (vest) and shorts the entire day, so I don’t really have an affinity towards brands and clothes. I just like to be comfortable. As for the shoes, I have only two pairs of running shoes and I am happy with them.”
(IANS)