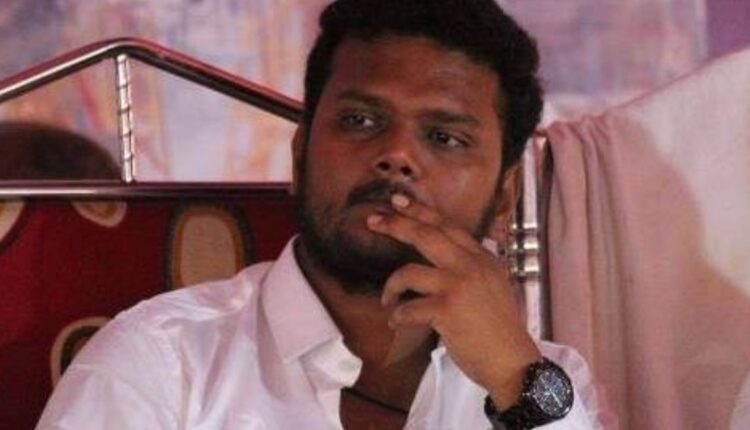 Jagatsinghpur: The ruling Biju Janata Dal (BJD) was heading towards a comprehensive victory in the bypoll to the Tirtol assembly constituency in Odisha’s Jagatsinghpur district as party’s candidate Bijaya Shankar Das was leading by 39,511 votes after 26 out of 27 rounds.

After 26th round counting of votes, Das had garnered 84,556 votes while his nearest rival BJP’s Rajkishore Behera got 45,045 votes. Congress candidate Himanshu Bhusan Mallick remained at a distant third position with 26,760 votes.

The bypoll was necessitated due to the demise of BJD leader and former Tirtol MLA Bishnu Charan Das. Bijaya Shankar Das, Bishnu Charan’s son, was fielded by the BJD as its nominee for the bypoll.