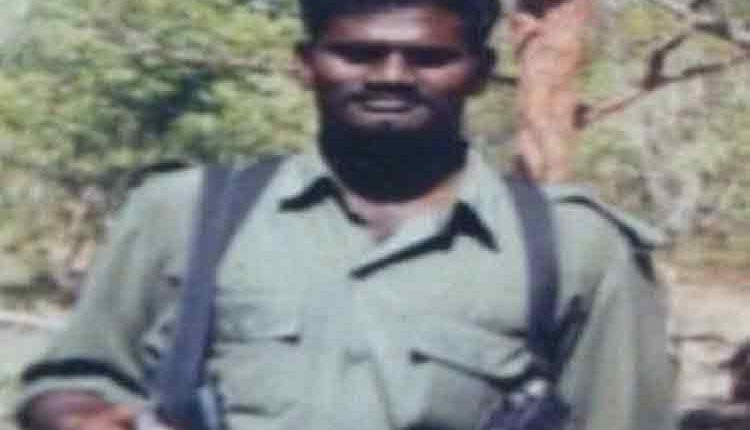 Malkangiri: Top Maoist leader Ramanna alias K Srinivas , who was carrying cash reward of Rs 30 lakh on his head in Odisha, died after suffering from a cardiac arrest in Bastar forest in Chhattisgarh bordering Malkangiri district. He was ailing for the last couple of days.

The Maoist Central Committee member was wanted by several states. An active Maoist for over 30 years, Ramanna was carrying a total cash reward of over Rs 2 crore, including Rs 40 lakh in Chhattisgarh and Rs 30 lakh in Odisha.  He was also an active member of CPI (Maoist) Dandakaranya Special Zonal Committee.

Sources said the Left Wing (LW) rebel was involved in the attack on Congress leaders in Darbha ghati in Chhattisgarh’s Sukma district in 2013 and raid on Tadametala CRPF camp. Besides, he was also involved in several serious crimes in Odisha, Chhattisgarh, Andhra-Pradesh, Telangana and Maharashtra.