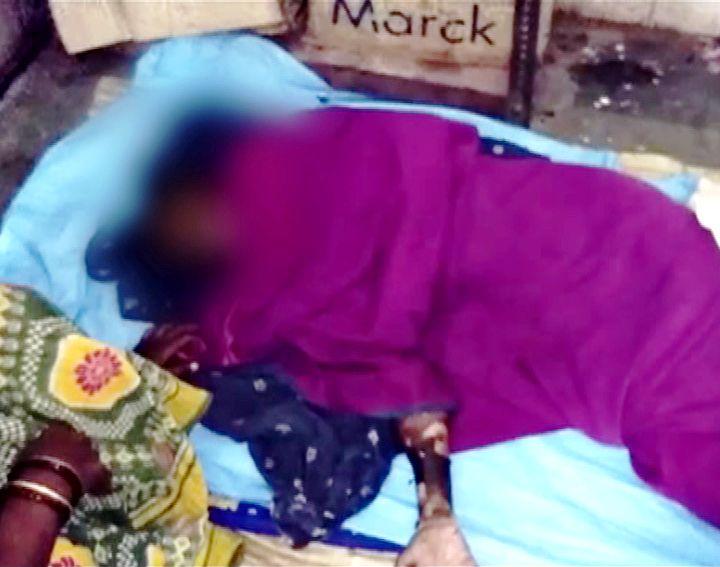 The minor girl, who was allegedly torched by two youths at Madhupur village in Kalahandi district of Odisha, died at the Ispat General Hospital (IGH) here early this morning.

After sustaining severe burn injuries, she was admitted to VIMSAR in Burla and later shifted to IGH as her condition deteriorated.

However, the victim succumbed to her injuries today while undergoing treatment at IGH.

The Sundargarh district administration provided a vehicle to the family members of the deceased to shift the body from the hospital to the village. An amount of Rs 2,000 was also provided to them as travel expenses by Red Cross, informed Rourkela Additional District Magistrate Monisha Banerjee.

Notably, the girl was allegedly set on fire by Bulu Das and a minor boy of the village after they failed to gang rape her on January 11 evening.

The two had earlier passed vulgar comments at the girl following which she told the incident to her family members. The girl’s mother had cautioned the two youths for their act.

Getting furious over the incident, the duo allegedly torched the girl at her house in the absence of her parents.

The Crime Branch is probing into the incident and six persons including the two prime accused have been arrested in the case.