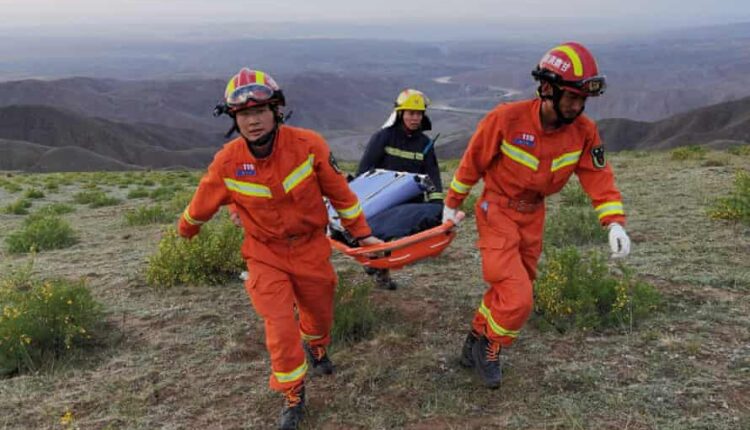 Another 151 participants were confirmed safe, of which eight with minor injuries were treated in a hospital, reports Xinhua news agency.

The mayor of Baiyin City, Zhang Xuchen said on Sunday that “it was a public safety incident caused by a sudden change in local weather, and the province had set up a special team to further investigate the cause”.

According to the rescue headquarters, freezing rain and gale hit the area of the race’s high-altitude stage between 20-31 km at around 1 p.m. on Saturday.

The participants suffered from physical discomfort and loss of temperature, hypothermia, due to the sudden drop in temperature.

Some of the participants went missing and the race was halted.

Local governments initiated an emergency response and organised over 1,200 rescuers to search for the missing people.

The temperature dropped again during the night due to the area’s complex terrain and topography, making the search and rescue more difficult.

A total of 172 people took part in the race.

‘Cool’ PPE Kits for COVID warriors, thanks to this student innovator