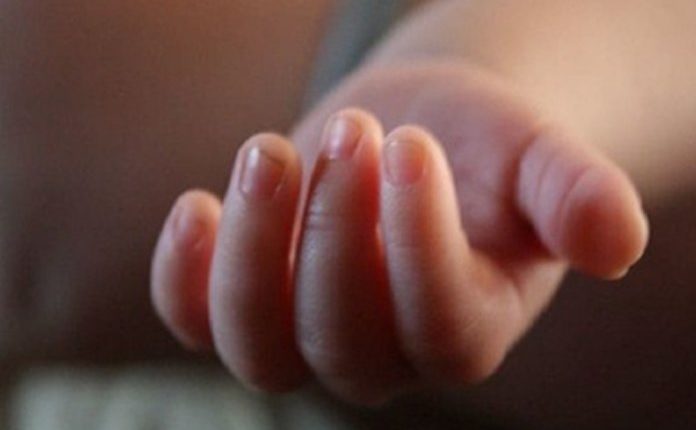 Nuapada: Call it carelessness of the parents or ill fate, a toddler died of electrocution after putting a live electric wire in his mouth at Kandetara village under Komna police limits in Nuapada district late last night.

Reportedly, family members of the eight-month-old Kunal had left an electric wire plugged in and went to sleep last night. In the meantime, the baby, who was crawling on the floor at that time, picked up the electric wire and later put it in his mouth. Soon after, his family members rushed him to Nuapada district headquarters hospital (DHH) in critical condition.

However, doctors at the hospital declared him dead. A post-mortem of the body will be conducted  today, said Nuapada PS IIC Aditya Mahakud.