Tragic! Five-year-old dies after falling into septic tank in Odisha 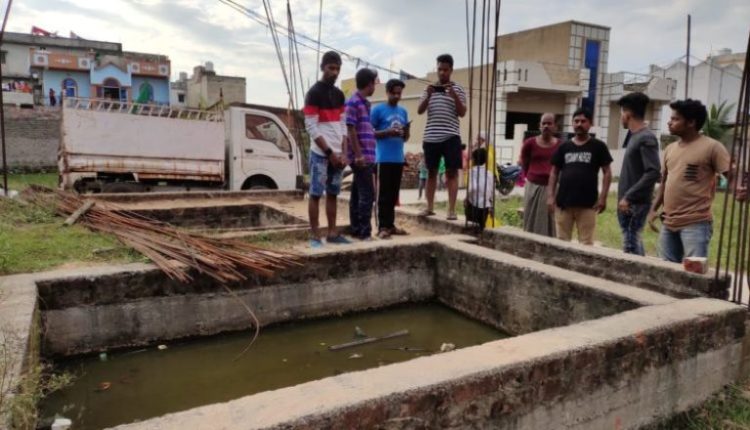 The deceased, identified as Anish Sahu was playing with another kid near the septic tank at around 9 am. When Anish did not return home after long hours, his family members made a frantic search.

After Anish’s family members asked his friend about the matter, they came to know that the five-year-old has fallen into the water filled septic tank. With the help of locals, the family members recovered the body of the child from the septic tank.

Later police reached the spot and sent the body for post mortem.