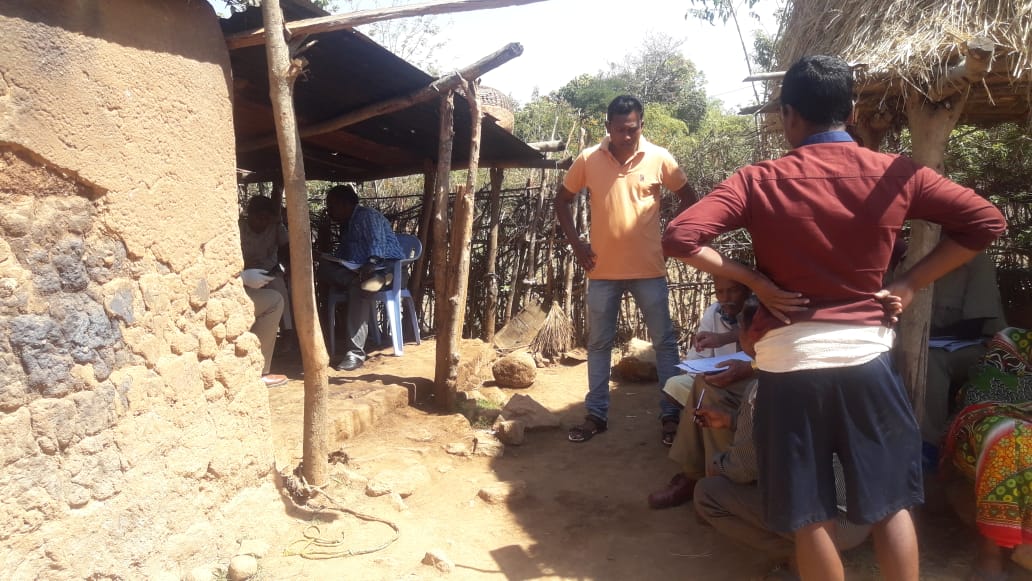 Kandhamal:  Tragedy struck a family of Magarguda village under G Udaygiri police limits in Kandhamal district after a woman and her two little daughters were charred to death in a major fire mishap today.

The deceased has been identified as Jhulima Pradhan (26) and his two daughters Sonali and Rupali. Sources said while Rupali was only nine-months-old, Sonali was three-year-old.

However, the cause behind the fire is not known yet.

On receiving information, police reached the spot and began an inquiry into the incident. The cops also detained Jhulima’s husband Bimal and are interrogating him in this connection.