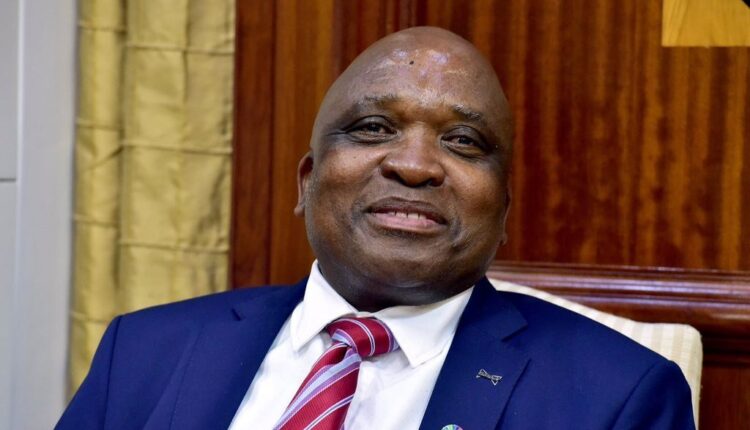 Johannesburg: South African Health Minister Joe Phaahla has described the travel bans on South Africa and some Southern African Development Community (SADC) countries as a knee-jerk reaction that is not based on scientific evidence.

“It does not look scientific, it’s a knee-jerk and panic reaction. People want to blame other countries,” said Phaahla while hosting a virtual question and answer media session on the new B.1.1.529 variant.

Phaahla said the bans are “draconian” and “counterproductive”. He called upon countries to work together to fight the pandemic instead of trying to blame others.

“This (travel ban) is not helpful and not constructive. It will make other countries less willing to share information,” he said.

Professor Ian Sanne who attended the session together with Phaahla said the new variant is rapidly spreading across the country.

“The variant has spread across the country. The additional element is that we are seeing an increase in case rates so the virus is likely to be more transmissible and is being the dominant type in the country. Now we are speaking of a relatively small number identified although we are seeing a sharp rise in cases.”

According to the National Institute for Communicable Diseases (NICD), 2,828 new Covid-19 cases were identified in South Africa in the last 24 hours, with 12 related deaths, bringing the total number of confirmed cases to 2,955,328.