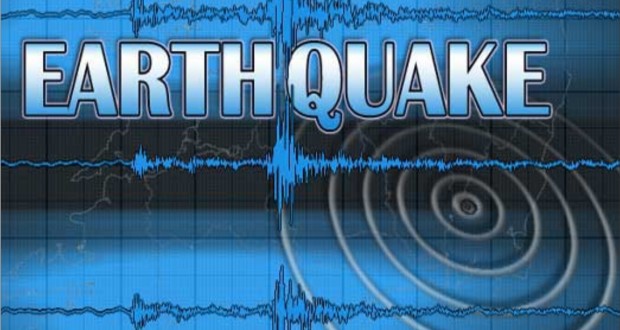 Shimla: Himachal Pradesh was hit by a light intensity quake on Sunday, the fifth one on the third consecutive day, a weather official said.

An earthquake measuring 3.2 on the Richter scale was recorded at 10.13 a.m. on Sunday and its epicenter was Shimla region, the Meteorological Office told.

A day earlier, an earthquake of 3.2 on the Richter scale was recorded at 4.41 p.m. and the region was Chamba.

Three quakes were reported on February 28 in the state.

The epicenter of two quakes was close to the Chamba border adjoining Jammu and Kashmir. One of them was in the state’s Kullu district.