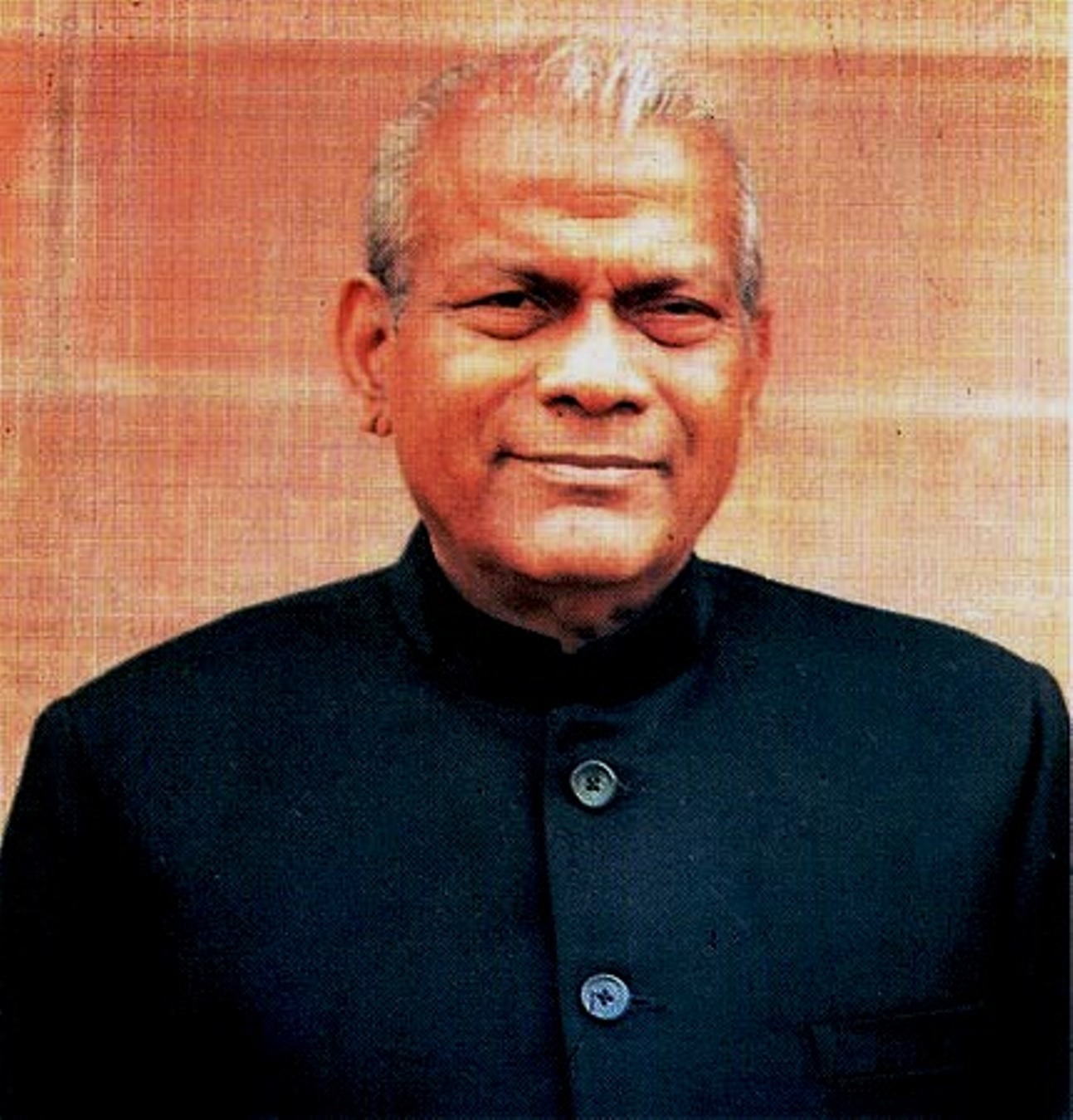 Members of Lok Sabha and Rajya Sabha– two Houses of the Parliament– observed a two-minute silence for the departed soul.

Ray passed away on March 13 following prolonged illness. Suffering from age-related illnesses, Ray was admitted to SCB Medical College and Hospital in Cuttack after his health deteriorated on February 12.

Ray was elected to the fourth Lok Sabha from the Puri constituency in Odisha in 1967. Prime Minister Morarji Desai inducted Ray into his cabinet as Minister for Health and Family Welfare in January, 1979 and Ray continued in that post till January, 1980.