Giving his statement to the district child welfare committee, the child said he was being treated as a domestic help and often beaten up with broom or even an iron rod by his parents. 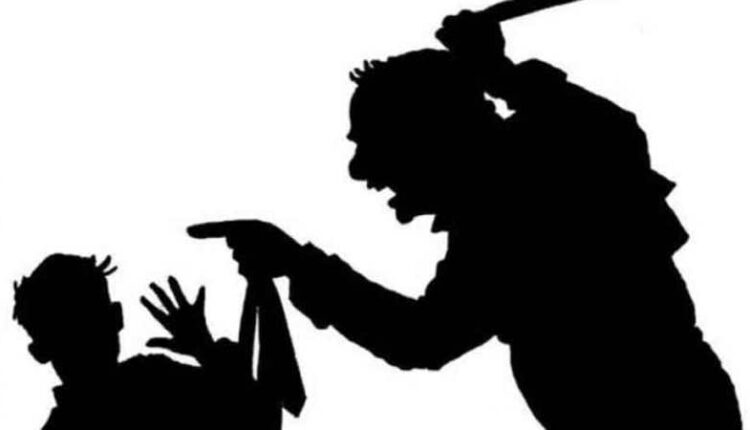 Chandikhole: A minor boy, adopted from Jajpur Balashram a year back, has managed to find his way back to the home district after being allegedly tortured by his foster parents. The 12-year-boy, who was adopted by additional tehsildar of Digapahandi (Ganjam) Sanatan Mahalik and wife Usharani in March 2021, was reportedly being made to slog like a labourer while being subjected to physical assault. Giving his statement to the district child welfare committee, the child said he was being treated as a domestic help and often beaten up with broom or even an iron rod by his parents. Unable to bear the torture any more, he discreetly escaped from the house. Official sources said  the CWC members  too noticed injury marks and scars on the boy’s body.

As pre reports, the accused couple had requested for adoption of the boy from Panikoili who was living in Jajpur Balashram after losing his parents. After going through the legal procedure, they had taken his custody. However, as per the boy’s claims, he was never treated like a son but instead like a caretaker, was made to work like a labourer and often thrashed with broom and iron rod. As the assault got more unbearable, he devised a plan and fled. With help of traffic police he managed to reach the Ganjam district child welfare committee (CWC). After hearing the boy’s ordeal, the CWC officials contacted their counterpart in Jajpur and sent him back. However, as there is no communication or response from the accused couple since 15 days, CWC authorities said they are unable to take any action.

As of now, the minor is being housed in Jajpur ‘Ama Ghara’. Commenting on the incident, Jajpur CWC chairperson Rita Behura said they have sought a report from their counterparts in Ganjam. “Necessary action will be taken after Ganjam CWC submits a report. We are unable to take action over the allegation of child torture as the accused are unable to be contacted or traced,” she added.