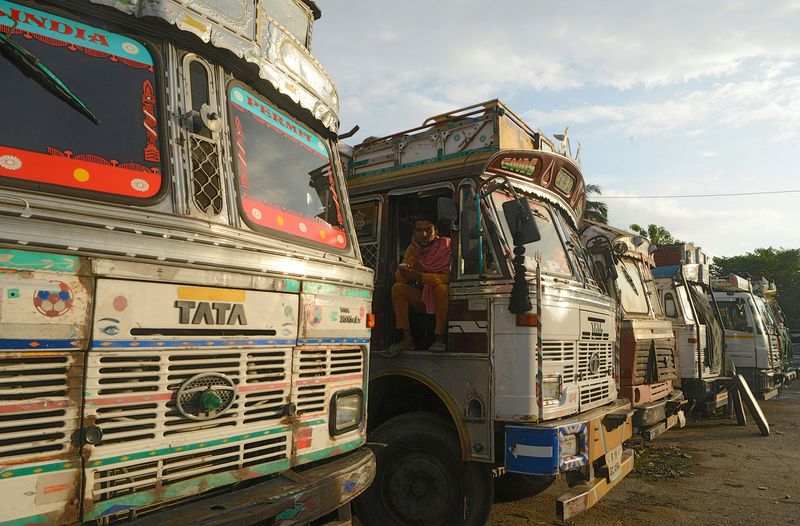 New Delhi/Bhubaneswar: In a huge relief for the traders and suppliers across the country, the truckers today called off their week-long strike after Centre assured them to consider their demands.

The strike was called off following meetings held with the members of All India Motor Transport Congress (AIMTC).

In a joint statement, the Road Transport and Highways Ministry and AIMTC said that the week-long protest was called off.

The truckers had launched strike demanding reduction in central and state taxes by bringing diesel under the GST to reduce the price of deregulated commodity.

The nationwide strike hit trading in Odisha markets especially at Malgodown in Cuttack in the past seven days. Around two lakh trucks across the State had joined the strike by the country’s apex transporters’ body from July 20.

Due to strike by the transporters, the supply of essential commodities was affected and the volume of sale at wholesale markets dropped by around 60 percent in Odisha.

The retailers also faced difficulties as they were not able to get commodities without truck services.

Odisha to launch own scheme to include NFSA left out beneficiaries