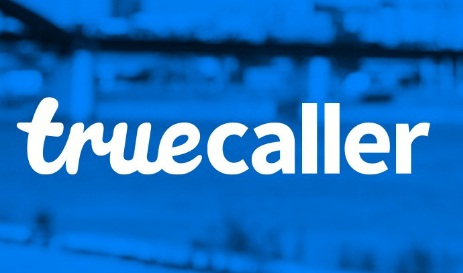 Surpassing Facebook, leading communication app Truecaller has become the fourth most downloaded application in India on Google Play Store and is delivering over 100,000 clicks in a day to in-app advertisers.

According to the “Mary Meeker Internet trends 2017” report, Whatsapp leads the list of the most downloaded app, followed by Messenger and ShareIt.

“Our biggest strength is the engagement and undivided attention we can provide to advertisers,” Tejinder Gill, Vice President, Sales and Head of India Operations at Truecaller, said in a statement.

“We can deliver a brand’s message and enable them to stay on top of the consumer’s mind simply by the fact that we are not an ‘appointment viewing’ app. This is proven by the fact that over 70 per cent of our advertisers are repeat customers, which assures us of the efficacy of our platform,” Gill added.