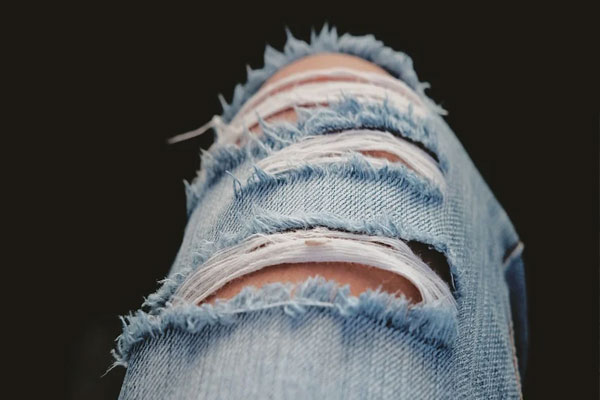 With over 17k tweets, users of the microblogging platform sent out messages to stop the judgments and misogyny.

Worth mentioning here, on Tuesday, CM Tirath Singh Rawat visited a workshop in Dehradun that was organized by the Uttarakhand State Commission for Protection of Child Rights here. During his address there, Rawat said that he was shocked to see a woman in ripped jeans running an NGO and expressed concerns about what examples it would be setting for the society.

Rawat’s statement immediately stirred controversy and people took to microblogging platform Twitter to express their opinions on the issue. Many women also posted their pictures wearing ripped jeans along with their messages.

Here is a peek into a few of the tweets under hashtag RippedJeansTwitter:

Rapes happen not because women wear short clothes but because men like Tirath Singh Rawat propagate mysogyny and fail to do their duty.

This is shameful This is pride pic.twitter.com/GAxsusyDsP

#RippedJeansTwitter
Heya!! What do you think a message I am giving to society?
Lemme tell you:
Mind your own business!🤷 pic.twitter.com/pWmbWFN7pQ

#RippedJeansTwitter – the message to Uttarakhand CM is – women will wear what they like. You stop staring, stop judging, stop the misogyny.

Saheb🙏.. it’s just a piece of clothing not a message board… 🙏#RippedJeansTwitter P.S – my ripped jeans … not sending any message 😎 pic.twitter.com/ObDjZ9WRL8