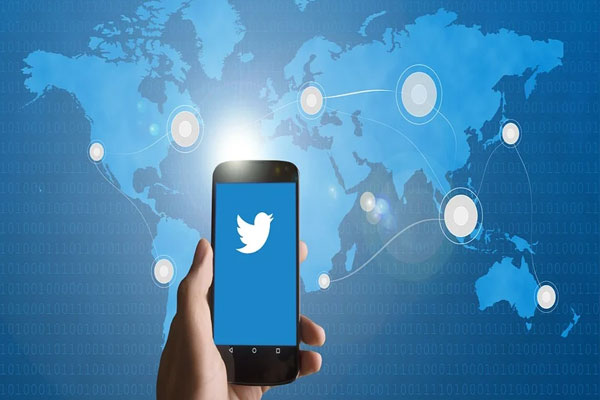 San Francisco: Twitter has announced it is rolling out the Birdwatch notes inside tweets for pilot participants across iOS, Android and desktop platforms. Birdwatch is a community-based programme that allows people to identify information in tweets they believe is misleading, and write notes that provide informative context.

The micro-blogging platform launched a pilot version of the programme in January this year with select users in the US.

“Now, when you’re browsing Twitter on Android, iOS, or https://Twitter.com, you may see Tweets with Birdwatch notes. Notes will appear in a card on the Tweet. Right now, this feature is only visible to pilot participants,” the company said in a tweet late on Wednesday.

“This feature will allow those who are currently participating in Birdwatch to more easily identify and rate the most helpful notes,” the company announced.

“These notes are being intentionally kept separate from Twitter for now, while we build Birdwatch and gain confidence that it produces context people find helpful and appropriate,” Twitter added.

If a Tweet has a Birdwatch note that is “Currently rated helpful”, then you’ll see that note right there on the Tweet, and you can rate it to help elevate the most helpful notes.

If a Tweet has notes but none are yet “Currently rated helpful”, you’ll see the number of notes written, and you can tap to rate those notes on the Birdwatch site.

Finally, if all notes on a Tweet are “Currently not rated helpful,” there won’t be a card on the Tweet.

You’ll still be able to get to Birdwatch notes on that Tweet by clicking on the Birdwatch icon in the Tweet details page, the company informed.

Birdwatch Notes will not have an effect on the way people see Tweets or Twitter’s system recommendations.

Why Tamannaah Bhatia chooses thriller over other genres