Twitter to launch ‘read before you retweet’ prompt very soon 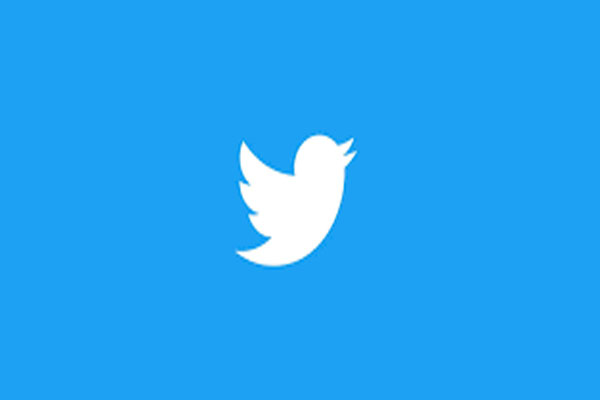 New Delhi:  To help promote informed discussion and reduce spread of fake, harmful content, Twitter will very soon launch a new prompt on Android for the users to open and read the article first before retweeting.

After a small experiment with a set of users, Twitter found that people open articles 40 per cent more often after seeing the prompt.

“People opening articles before RTing increased by 33 per cent,” the company said in a tweet on Thursday.

Some people didn’t end up RTing after opening the article, which was fine for Twitter as “some Tweets are best left in drafts”.

In June, Twitter introduced a test feature on Android to promote “informed discussion” on the platform.

If a user decides to retweet a write-up without opening the link and reading it, Twitter would prompt him or her to read it first before sharing.

“To help promote informed discussion, we’re testing a new prompt on Android –– when you Retweet an article that you haven’t opened on Twitter, we may ask if you’d like to open it first”.

Kayvon Beykpour, who is Product Lead at Twitter, said that it’s easy for links/articles to go viral on Twitter.

“This can be powerful but sometimes dangerous, especially if people haven’t read the content they’re spreading. This feature (on Android for now) encourages people to read a linked article prior to Retweeting it,” he said.

The company said that it will make the prompt smaller after people have seen it once.

“Working on bringing these prompts to everyone globally soon,” Twitter said.

In May, Twitter began a test that allows users to limit who can reply to their tweets on Android, iOS and web apps.

Twitter is also testing a new option that will show its users posts has been retweeted with a comment.

twittertwitter to have 'read before you retweet' prompttwitter's latest prompt