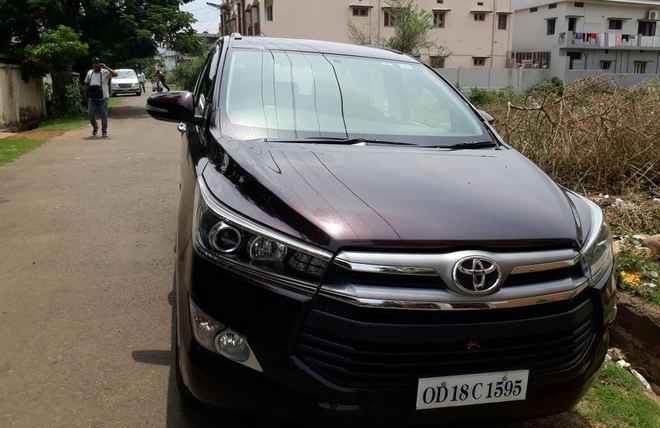 According to reports, two miscreants who came on a motorbike snatched a bag containing Rs 8 lakh which was kept in a car belonging to one Ajit Jain, proprietor of the local Hero Honda motorcycle showroom.

Jain on his way back after withdrawing money from the bank had visited a friend’s place on lane-2 in Vidya Nagar locality leaving the bag containing cash with his associate inside the car. Suddenly two miscreants allegedly astride a black coloured Pulsar motorcycle appeared on the scene and snatched the bag from inside the car and fled the spot, reports added.

Jain has reported the matter to the police. Police have launched a manhunt to nab the miscreants, reports further said.

Why rain-bearing clouds are thinning out over India