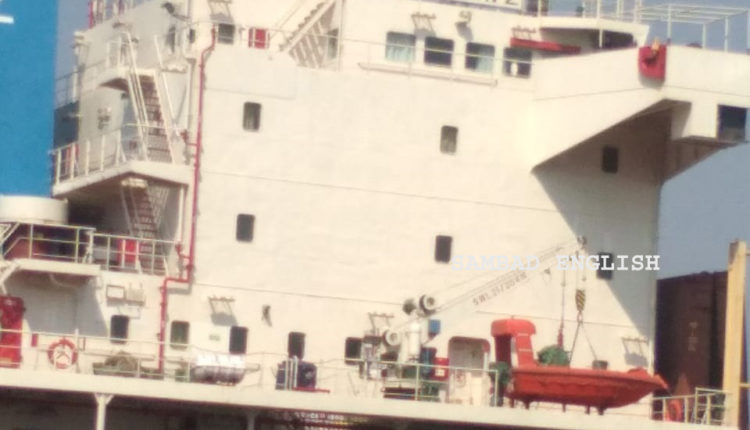 Bhadrak: In the backdrop of novel coronavirus (nCoV now called Covid 19) claiming over 2100 lives in China, two ships anchored on Dhamra coast in Odisha have created panic among locals here.

The two vessels from Hong Kong reached here via Chittagong in Bangladesh, yesterday.

After coming to know that the ships have come from China, panic spread among the locals about the new strain of corona virus spreading here.

The district administration authorities, however, allayed fears about the rumour.

Passport Office closed in Odisha till March 31 over…

“I spoke to Dhamra Port Company Ltd (DPCL) authorities. They said that two ships from Hong Kong have arrived here and the crew members have undergone screening for the deadly virus. There is no such indication and people shouldn’t panic,” Shyambhakt Mishra said.

The ships berthed at the coast yesterday and would leave the coast after loading shipment from here. As they don’t have immigration passes, the crew members won’t be allowed to disembark, port authorities said.

Notably, Hong Kong is controlled by the People’s Republic of China after it was liberated as a British colony in 1997. It was handed over to China under ‘one country, two systems’ arrangement.

Earlier this month, Paradip Port Trust authorities had not allowed crew members of seven ships to disembark at the port, in view of the rapidly spreading infection in Wuhan in central China.

The ships had come from China, Singapore, Japan and Hong Kong.