Three more die of JE; toll up to 56 in Odisha’s Malkangiri 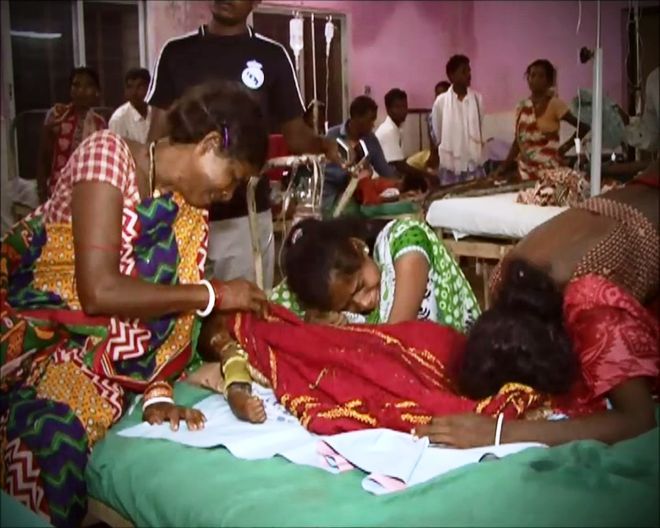 Japanese Encephalitis (JE) continues to claim lives of children in Odisha’s Malkangiri as three more kids died at the district headquarters hospital today taking the death toll in the vector-borne disease to 56 in 37 days.

Sources said, at least 40 children are undergoing treatment at the district headquarters hospital and six of them have been admitted to the ICU.

On the other hand, a complaint was filed against Odisha Chief Minister Naveen Patnaik and several ministers at Malkangiri police station yesterday in connection with the death of children in the disease.

According to reports, one Ure Madi of Koimetla village filed a complaint against Naveen Patnaik, ministers of Health, Women & Child Development, ST & SC Development and Rural Welfare departments and RWSS secretary. In the complaint, Madi has held the state government responsible for his child’s death alleging that his baby died due to medical negligence.