Two die of electrocution at brick kiln in Odisha 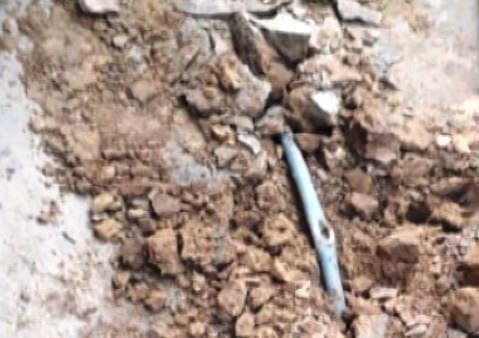 Angul: Electrocution claimed lives of two persons, including a woman, at a brick kiln in Hariharpur village under Talcher police limits of Odisha’s Angul district today.

The deceased have been identified as Ananta Charan Sahu, owner of the brick kiln, and Manjari Munda, a labourer.

According to reports, Sahu came in contact with a live underground electric wire while digging the ground with a digging bar at the kiln and died. Manjari tried to save him and met the same fate in the process.

On being informed by locals, police reached the place and recovered the bodies for post-mortem. An unnatural death case has been registered into the incident.