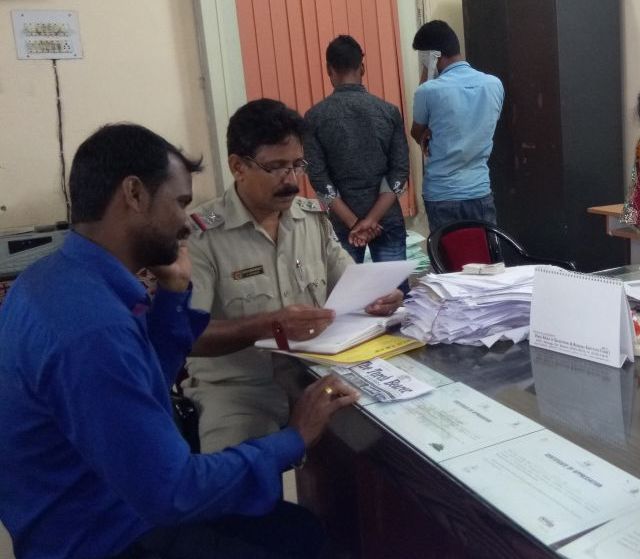 Balasore: As many as two fake examinees were held from Government ITI college in Odisha’s Balasore today during the second OJEE.

According to reports, an hour after the commencement of the examination at 9.30 am, the invigilators suspected two examinees following which their identities were verified.

It came to fore that they were appearing for the exam by impersonating as candidates.

On being informed, the Industrial police reached the college and detained the two. They have been identified as Sanjeev Kumar alias Pankaj, a +3 student of Patel College in Bihar, and Vinod Kumar Singh of Seragada under Khantapada police limits.

While Sanjeev was writing the exam for one Priyanshu Prashant, Vinod was doing the same for Pradipta Mandal.