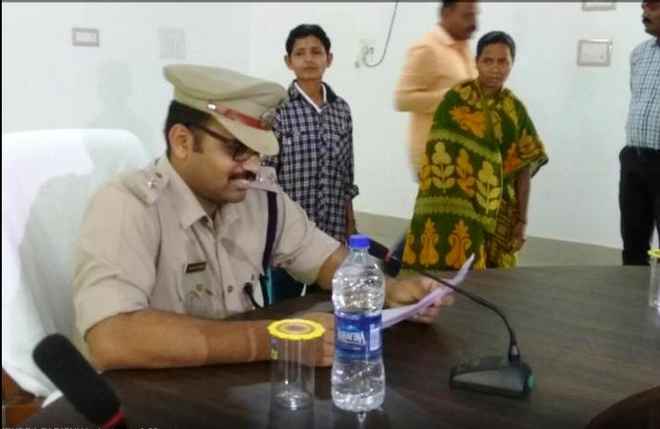 The surrendered were identified as Sumitra Madabhi alias Manila and Jagi Madkami alias Namita. The two were members of Kalimela area committee of the banned outfit.

Both were carrying a cash reward of Rs 4 lakh each on their head and reportedly involved in several violent activities committed by Maoists.

They left the outfit expressing their wish to join the mainstream of the society, Malkangiri SP Mitrabhanu Mohapatra said.