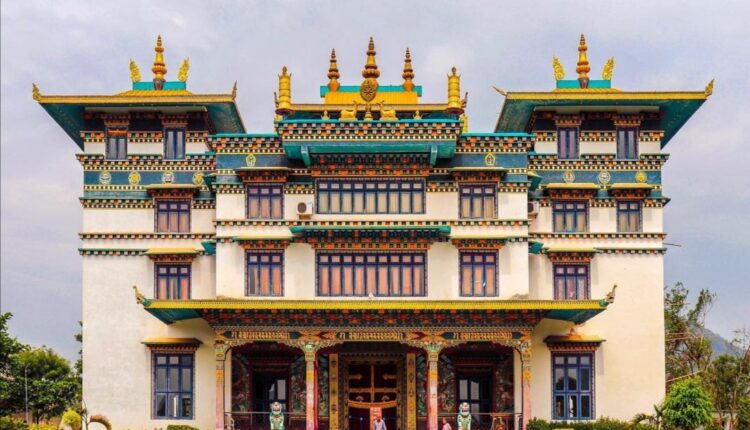 Bhubaneswar:  Two Odisha districts are in the top five Aspirational Districts of the country as per the Delta Ranking conducted by NITI Aayog for the month December, 2020.

While Gajapati district has topped the list, Koraput made it to the fifth place in the ranking. Besides, Karnataka’s Raichur, Tripura’s Dhalai and Himachal Pradesh’s Chamba have been ranked second, third and fourth, respectively.