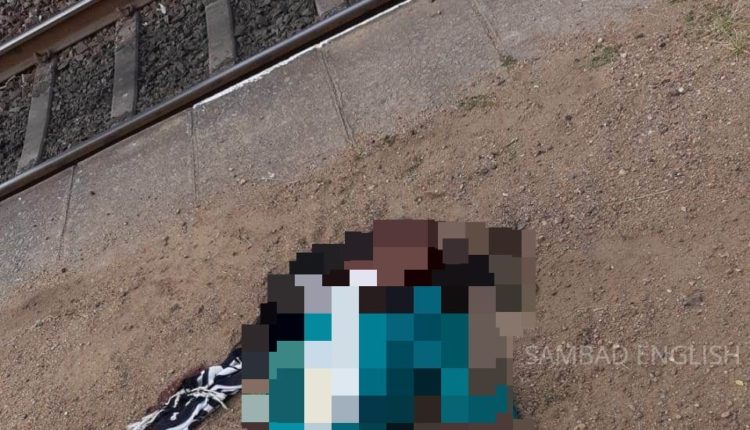 Jharsuguda: As many as two girls sustained critical injuries after they jumped out of a moving train near Bagdehi railway station in Odisha’s Jharsuguda district, today.

The victims, identified as Jyotsna Naik (20) and Dhanamati (19), have been rescued and admitted to the Jharsuguda District Headquarters Hospital for treatment.

According to reports, the two girls boarded Puri-Haridwar Kalinga Utkal Express at Bamra railway station. While the duo wanted to alight at Bagdehi railway station, the train has no stoppage at the station.

After realising it, the girls jumped off the train as it approached the station. Jyotsna lost her leg in the incident while Dhanamati sustained injuries on her head.

Dec 31 last date to link Aadhaar with PAN & it is mandatory: IT Dept