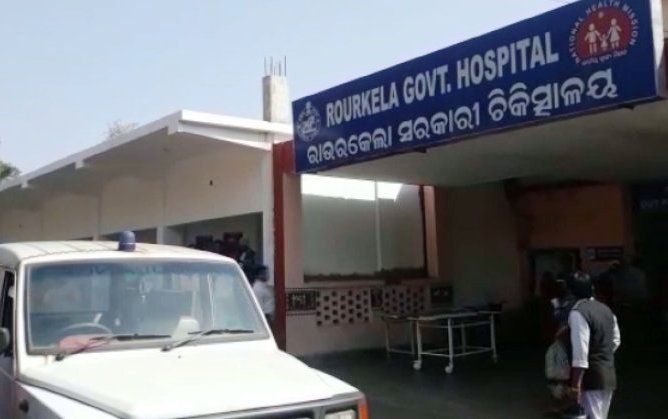 Rourkela: A speeding truck hit a scooter on which two girls were travelling near TCI Chhak under Brahmani Tarang police limits in Odisha’s Rourkela city today killing the duo.

The two girls were taken from the accident spot to Rourkela Government Hospital, where they were declared dead.

Till last reports came in, the identities of the deceased were yet to be established. The two-wheeler had no registration number plate, reports said.

The driver of the truck fled the place after the road mishap. Police have started investigation into the incident.