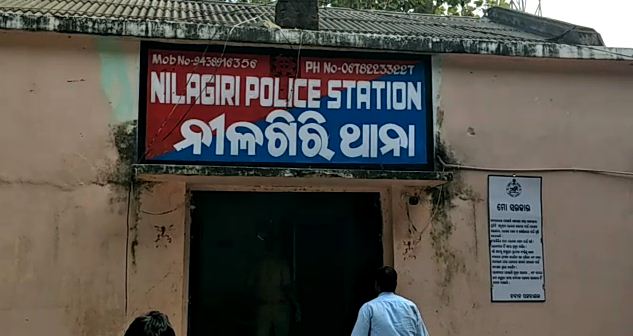 Balasore: The Nilagiri police today arrested the owner of a brick kiln and a tractor driver for allegedly raping and killing a minor girl in Baghamara area of Odisha’s Balasore district.

The accused duo has been identified as brick kiln owner Lulu Behera (27) of Sajanagarh area and driver Fakir Mohan Singh (30) of Kurumipal area in Balasore district.

As per the family members of the deceased girl, she had gone to a pond in the locality on November 30 morning when the accused duo forcibly took her to a place and raped the girl. The two also thrashed the victim and made her consume poison.

The girl then returned home in a critical condition, following which her family members rushed her to the Nilagiri Community Health Centre. She was later shifted to the District Headquarters Hospital as her condition deteriorated. However, she breathed her last while undergoing treatment around 4.00 pm on Wednesday.

Based on a complaint, the Nilagiri police detained 3 persons including the brick kiln owner in connection with the rape and murder case of minor girl. While the accused duo was forwarded to a local court, police spared one detainee following interrogation.

Meanwhile, the statements of victim’s parents and two accused persons have been recorded under section 161 CrPC in the case.

“The Umbrella Academy” Actor Elliot Page Comes Out As Transgender