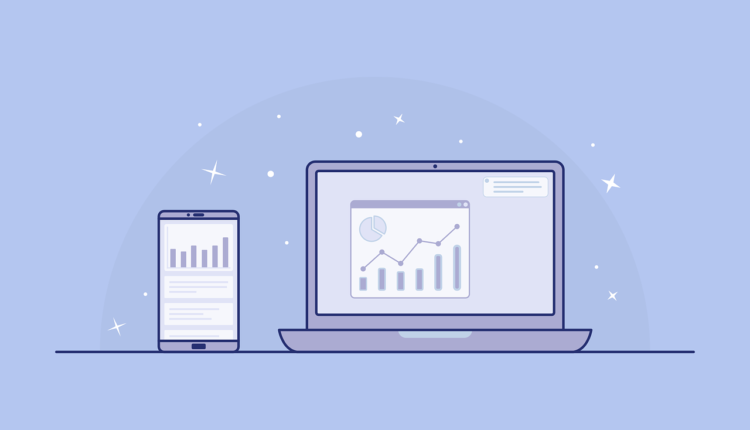 Bengaluru: Karnataka Police’s CID on Thursday arrested two prominent officials, including the Chief Finance Officer, of a “instant mobile loan app” company who were allegedly harassing their customers over non-payment of loans.

The CID said that they have seized laptops, mobile phones and other documents from these companies.

Significantly, all these apps appear to be built on one software development kit, which is suspected to be sourced from China.

The CID has found that these app companies obtained sensitive data, such as contacts and photographs, from the mobile phones of customers, and use it to mount pressure on them to ensure repayment of loans.

It also said that the modus operandi of these companies was quite similar – they used to hack mobile phones of their defaulters and create WhatsApp group comprising of customers’ relatives and friends and defamed the customers by sharing their photographs with tags such as ‘Chor’, ‘defaulter’, ‘fraud’ and ‘420’.

Besides this, these company agents used to force these defaulters to again take loan from some other similar mobile loan apps and thus get them into a debt trap, the CID said.

A CID officer, speaking on the condition of anonymity, told IANS that most of these apps are allegedly developed with the help of Chinese funding and each of these companies have developed multiple apps to disburse loans.

The officer added that loan recovery agents have also used fake SIM cards to harass defaulter customers. “Most of these apps are cloud based systems which are accessed and monitored by neighbouring countries (China),” the officer said.

The CID statement also revealed that the harassment was to an extent if the defaulter is a woman, the recovery agent did not even hesitate to solicit sexual favours. “In some cases, recovery agents had even threatened physical and sexual assault,” it said.

The CID appealed that people should come forward to lodge complaints against such instant loan through mobile phone apps.

‘Kheer’ for bear, eggs for ostrich in winter diet