Two killed, another critical in collision between two-wheelers in Odisha’s Boudh 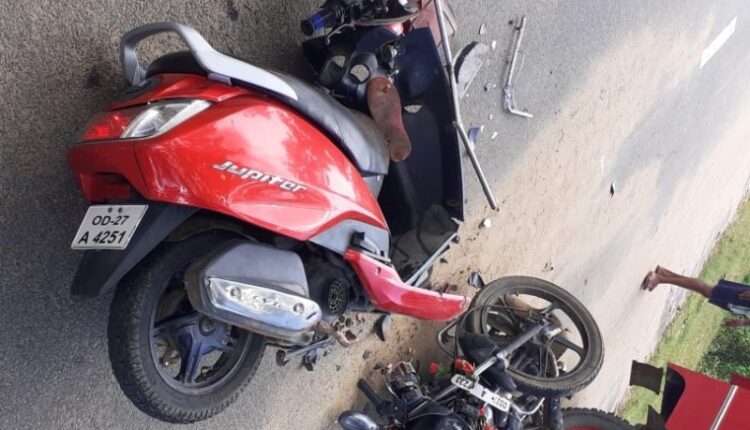 Boudh: Two persons were killed and another critically injured in a collision between two two-wheelers near Harbhanga panchayat office in Boudh district today afternoon.

The deceased were identified as Prashant Nayak from Harbhanga village and Sanu Nayak from Gandasara village.

After receiving information, the Fire Services personnel reached the spot and rescued the injured. Prashant and Sanu succumbed to the injuries while undergoing treatment at the Purunakatak hospital.

When the condition of the other injured, Ajit Bhokta deteriorated, he was shifted to the Boudh District Headquarters Hospital.