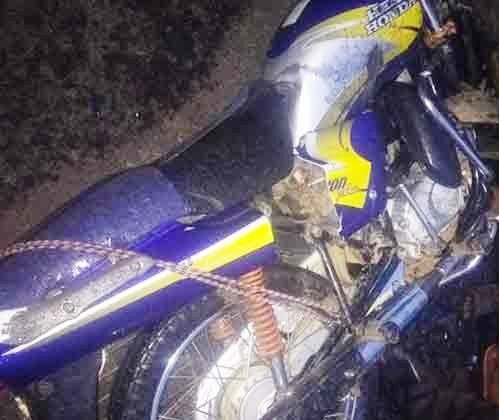 According to reports, Prakash Pradhan and Mangulu Pradhan of Hidisinga village were returning home on a motorcycle this evening when the two-wheeler collided head-on with another motorcycle being drove by Deepak Jani.

All of them sustained critical injuries in the road mishap and were rushed to the Angul district headquarters hospital, where Prakash and Deepak were declared dead. On the other hand, condition of Mangulu is stated to be critical.