Two killed, one critical in motorcycle accident in Odisha’s Kandhamal 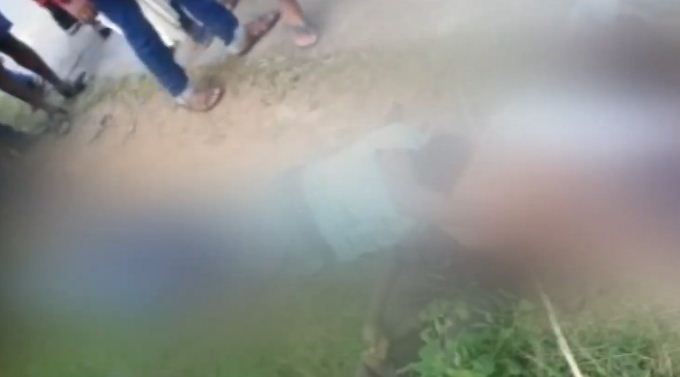 The deceased have been identified as Kansa Pradhan and Rinku Pradhan of the village. Sagar Pradhan, who was grievously injured, has been admitted to the District Headquarters Hospital.

The trio was reportedly travelling towards Tikabali on the two-wheeler when the vehicle lost control leading to the road mishap. Police recovered the bodies for post-mortem this morning and started investigation.

Indians wake up to benefits of ‘desi ghee’ for stronger bones