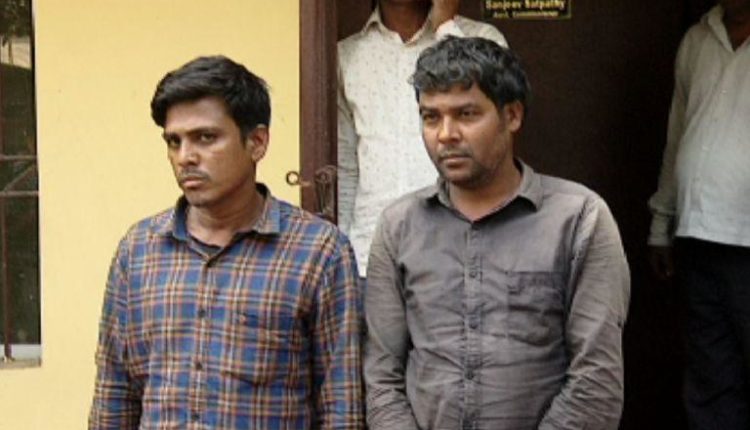 The duo was forwarded to court in 11 cases today. The cops also seized 70 grams and 150 grams of gold and silver jewellery from the possession of the two dacoits.

Speaking about the modus operandi of the two accused, a police official said mostly they used to target houses located at secluded places. Prior to execute their loot plans, the duo undertook recce for three to four days.

After raiding houses, the two dacoits used to loot the valuables at knife point from its members. Earlier, the duo was arrested and forwarded to court on different occasions, the official added.

In 10 years, 165 killed in police encounters in Odisha