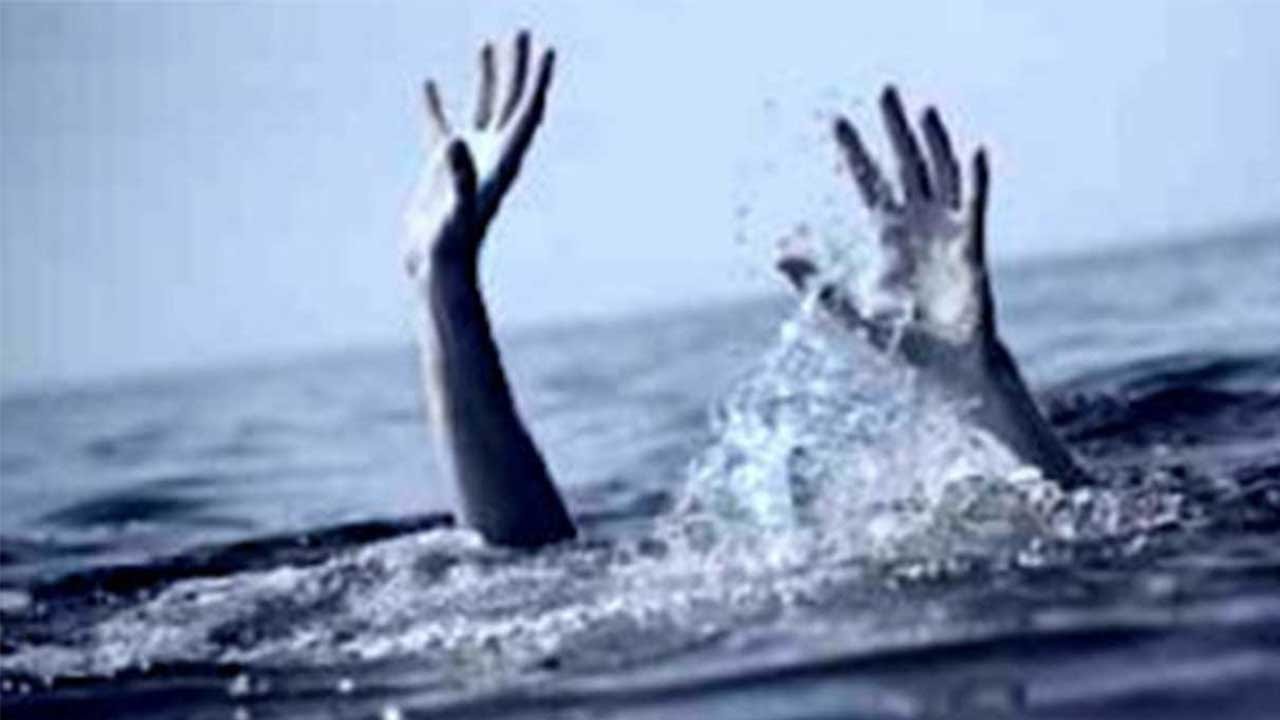 Balangir: In a tragic incident, two minor girls met watery grave while taking a bath in a pond in Odisha’s Balangir district.

The deceased are identified as Megha Potta (8) and Jhili Bhoi (8).

As per the available information, the incident took place at Khaxikana village under Deogaon tehsil in the western Odisha district.

Following the incident, both the girls were rushed to the hospital where they were declared brought dead by the doctors, sources said.

Meanwhile, the Tushura police have started an investigation into the incident.

Soon after the incident, a pall of gloom has descended on the village and nearby areas.