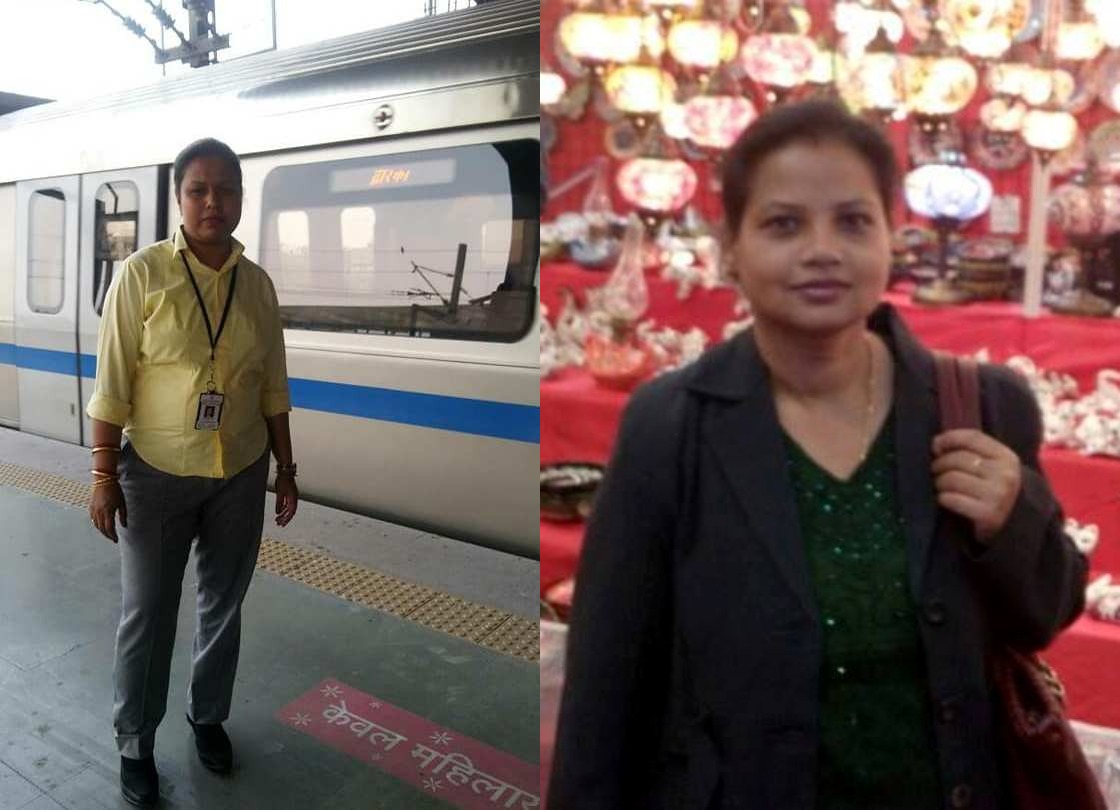 Two Odisha girls set an example for others by choosing the pilot service in metro train in India’s capital Delhi.

Kabita Pradhan of Angul district and Sanjukta Minz of Rourkela had joined Delhi Metro Rail Corporation (DMRC) as the women train operators in 2005.

Currently, Kabita is posted as the life supervisor after getting promotion in Delhi Metro. She was the first Odia girl to have been appointed in Delhi Metro where already 13 women were working as the pilot. Later, Sanjukta joined the job as the women pilot.

Kabita and Sanjukta are only two women from Odisha among many Odia male employees working in the metro train in Delhi. Even after taking up the pilot service in metro train as their occupation, they have never felt insecure.

“I enjoy my work and deliver it with sincerity,” Kabita said.

In reply to a question about possibility of metro train project in Odisha, Kabita said that it is not possible for now anywhere in Odisha except twin city of Bhubaneswar-Cuttack in view of population and demand.

However, future can never be predicted, she added.

Hailing from Athamallick area of Angul district, she had pursued her high school education in Jharsuguda district’s Brajarajnagar where his father was working at OPM. She got opportunity to serve as woman pilot in metro train in Delhi after completing her diploma degree in Electronics and Telecommunication in Dhenkanal.

Similarly, Sanjukta joined the Delhi metro train service after completing her education in Sambalpur University. She had pursued studies at Ispat High School in Rourkela.