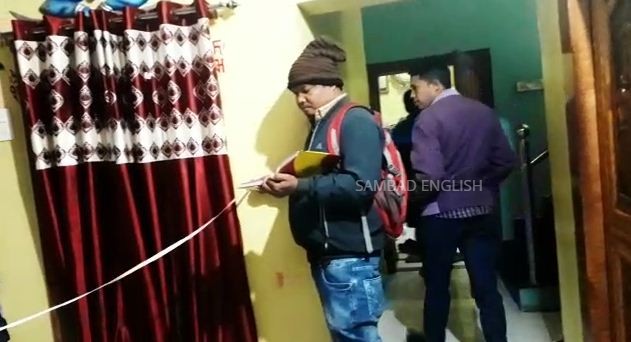 Bhawanipatna/Jagatsinghpur: Odisha Vigilance sleuths today raided multiple places in connection with allegation against three officials regarding possession of assets disproportionate to their known sources of income.

Officials of the anti-corruption agency conducted raids at the residence of Junagarh Ranger Laxman Sabar in Kalahandi, his parental house in Koksara and in-laws’ house at Tunaga.

Till last reports came in, the raids were underway.

Cold Wave: Mercury dips below 10°C in 16 places of Odisha