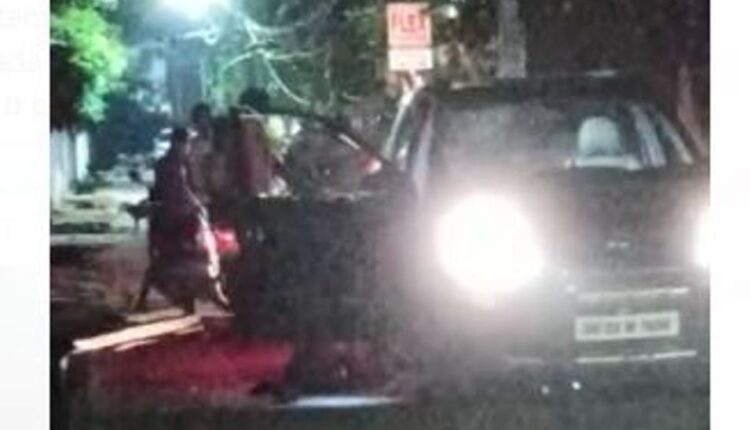 Cuttack: Two youths were critically injured in an attack by some miscreants in Cuttack city today evening. One of the victims has been identified as Binay Das, an owner of a job consultancy firm.

The attackers also damaged Binay’s car and fled the spot after the incident.

Hearing the scream for help, some locals reached the spot. The injured duo was then admitted to SCB Medical College and Hospital.

After receiving information, police reached the spot and launched an investigation. However, it is still unclear as to why the job consultancy firm owner and his employee were targeted.