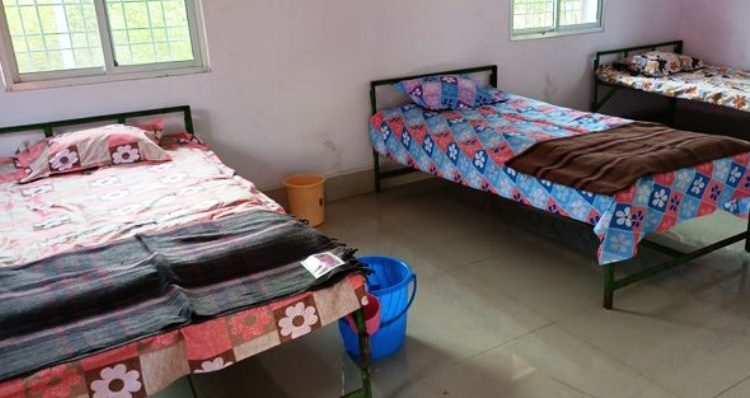 Bhubaneswar: After a 40-year-old Surat returnee died at a quarantine centre in Odisha’s southern district Ganjam, another inmate at a Temporary Medical Camp (TMC) reportedly died in Banika area of Subarnapur district.

The deceased was a resident of West Bengal. However, the exact cause behind his death is yet to be ascertained.

With this, two quarantinees have died in the state in last two days.

Yesterday, 40-year-old Prafulla Behera of Madhupalli village in Polasara block of Ganjam district died. He had returned to Odisha from Surat by train on May 6 and was quarantined at a TMC at Dhunkapada Nodal High School in Polasara.

He was suffering from fever since the day of his arrival. Though his condition had later improved after treatment by a team of doctors, he telephoned his wife in  the afternoon yesterday and told her about his illness.