Two students run over by truck in Bhubaneswar; 1 critical 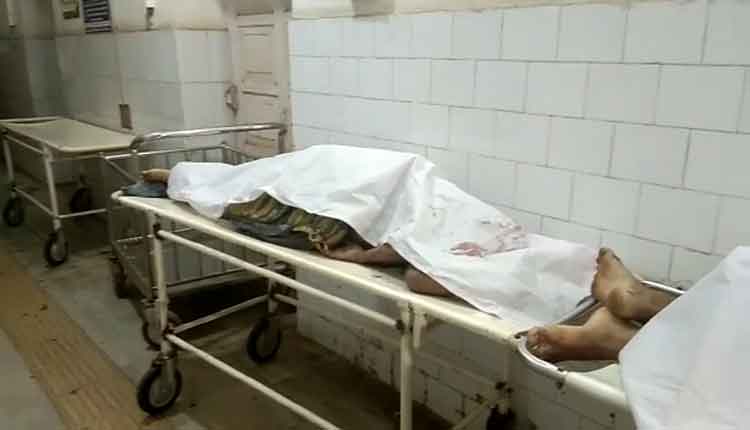 Bhubaneswar: In a fatal road mishap, two students were run over by a speeding truck while another suffered grievous injuries on Nayapalli overbridge here today.

The deceased have been identified as Girija Shankar Parida and Chandranshupati Mishra.

Sources said the three youth, who had appeared the Plus Two annual examination this year, were travelling on a motor-cycle when a speeding truck rammed into the bike on Nayapalli overbridge.

While two students died on the spot, another student, identified as Soumya Ketan Sahoo sustained critical injuries and was rushed to a private hospital before being shifted to SCB Medical College and Hospital in Cuttack.

Soon after the incident, the truck driver fled the spot leaving his vehicle on the spot. On receiving information, Nayapalli police reached the spot and seized the truck.