Two women save youth from crocodile attack in Odisha’s Kendrapara 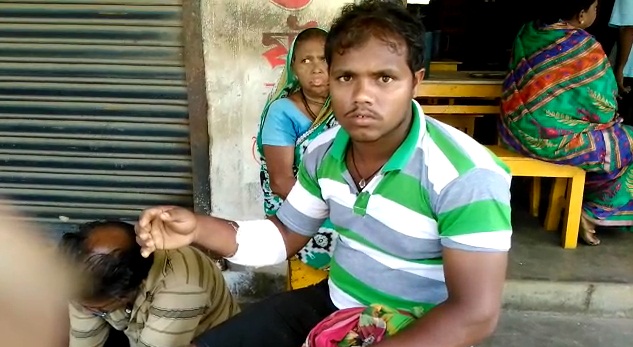 Kendrapara: A youth of Badatubi village in Mahakalapada area of Odisha’s Kendrapara district had a narrow escape today as he was rescued by two women during a crocodile attack in a river.

According to reports, Kinaram Mandal of the village had gone to a nearby river to take bath. In the meantime, a crocodile attacked Mandal and tried to drag him into the water body.

Two women who were fishing near the spot saved the youth from falling prey to the reptile.

The victim sustained injuries on his hand and was admitted to nearby Ramnagar hospital for treatment.