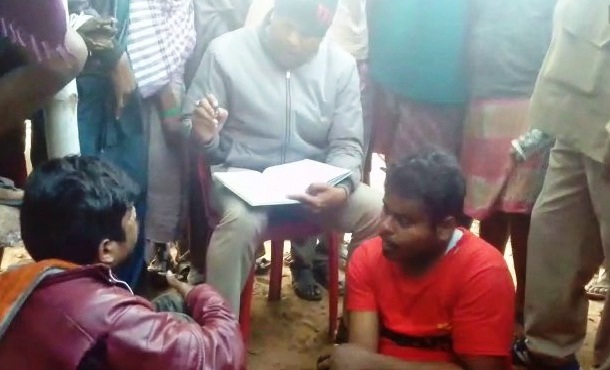 Puri: Police detained two youth and seized a gun and a bike from their possession at Satasankha Bazaar in Pipili area of Puri district today.

Sources said some locals caught hold of the two youth suspecting their movement near Satasankha Bazaar this morning and later handed them over to the Satasankha Outpost police.

The cops were interrogating the duo till last reports came in.