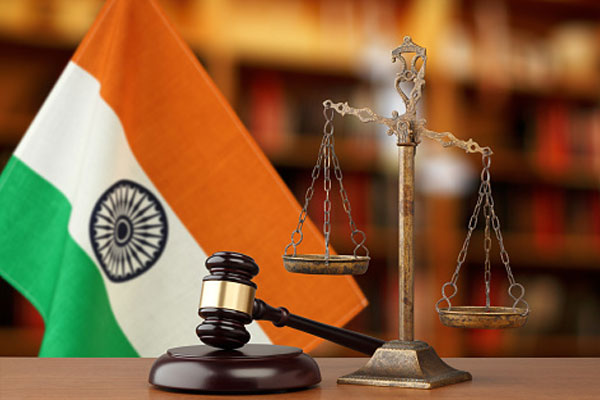 Jaipur: Kanhaiya Lal, whose brutal and horrific murder shocked the nation, was cremated on Wednesday in Rajasthan’s Udaipur in the presence of a large number of people who raised slogans demanding capital punishment for the accused.

The entire city remained shut in protest of the killing of Kanhaiya Lal. A large number of security forces were deployed to deal with any situation.

Earlier in the day, the body was taken to the residence after the post-mortem. Kanhaiya Lal’s wife demanded that the killers be hanged.

On Tuesday, police arrested both the accused, Ghaus Mohammad and Riyaz Jabbar, from Rajsamand. Apart from these, three others have also been caught by the police.

The investigation has been taken over by the NIA, and a case was registered against both the killers under several sections of the IPC, including the Unlawful Activities (UAPA) Act.

According to sources, 26 wound marks were found on Kanhaiya’s body out of which eight to 10 were only on the neck, the post-mortem report mentioned.

Both the attackers entered Kanhaiya’s shop on Tuesday on the pretext of giving the measurement for clothes.

The slain tailor’s relatives said that nothing less than capital punishment be awarded to both so that no one dares to repeat such an act in India.

The niece of the deceased said, “The accused tortured and killed my maternal uncle (Mama). They should be given capital punishment and nothing else, today they have killed him, tomorrow they will kill others. We want justice, they should be hanged. Otherwise, such people will be encouraged, they should get such punishment that no one can ever think of doing this again in the country.”

Meanwhile, the Central government sent anti-terror agency NIA to Udaipur to conduct a thorough probe into the matter and make a background check of the two arrested accused and to explore if there is a terror angle.

Tailor Kanhaiya Lal was brutally murdered in the Talibani style by two persons on Tuesday in Dhanmandi police station area of Udaipur. They also posted a video on social media, saying that they did this to avenge the ‘insult to Islam’.

The attackers had made an indirect reference to Nupur Sharma, who was suspended from the BJP for a remark on Prophet Mohammad.

The accused were taken into custody by the police. One of the two, Riyaz Akhtari has links with the Pakistan-based Dawat-e-Islami, which also has branches in India. Some members of Dawat-e-Islami were involved in several terrorist incidents, including the assassination of Salman Taseer, the Governor of Pakistan’s Punjab province in 2011.

Meanwhile, the Internet services have been suspended across the state and section 144 has been clamped in the state for a month.