Udit Narayan: People talk of nepotism, my son has launched me in the digital age 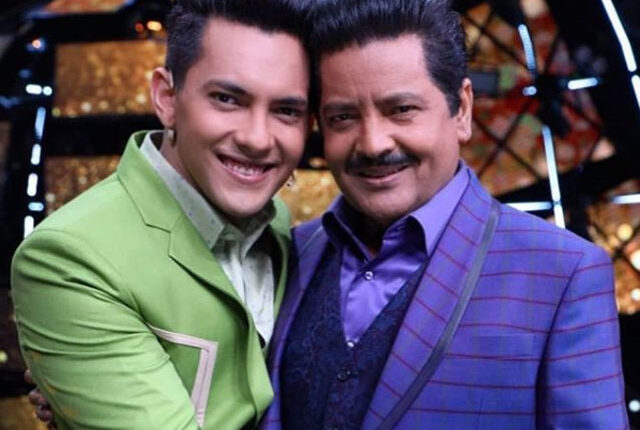 Mumbai:  Veteran singer Udit Narayan thanks his son, singer-anchor Aditya Narayan, for initiating him into the digital age of music.

After ruling the roost in the Bollywood playback scene for four decades, Udit’s new song “Tere bagair” was launched recently on YouTube.

“All it took was for me to convey my desire to be an independent artiste in this digital age to my son Aditya. Before I knew it, he had set up everything. The record label, social media, single and music video. I just had to come to his home studio setup and record ‘Tere bagair’,” said Udit.

“I can proudly say that in the day and age where people talk of nepotism, my son has launched me in the digital age and, believe me when I say this, he has done all of this with his hard-earned money. I love you and I am proud of you beta,” he added.

The song is composed by Shreyas Puranik and written by Prashant Ingole. The video of the song features Aditya.

Padma Bhushan recipient Udit Narayan started singing in the eighties and has bagged four National Awards till date — three as a singer and one as a producer.