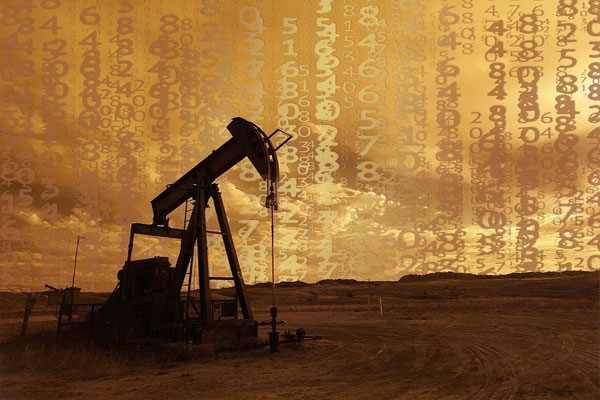 New Delhi: Brent-indexed crude oil prices climbed above $100 a barrel for the first time since 2014 after Russia declared war on Ukraine.

Besides, crude oil prices surged by 5.50 per cent near 97.22 per barrel on the NYMEX WTI index.

Notably, Russia is one of the world’s top producers of crude oil and any western sanctions against Russia will stiffen the global supply.

For India, the development assumes significance as the country is import-dependent to fulfil its crude oil needs.

In addition, Kshitij Purohit, Lead of Commodities and Currencies CapitalVia Global Research said: “WTI Crude oil price is moving towards the all-time psychological level of $100 for the first time after August 2014 on Thursday as Russia decided to invade Ukraine.”

“The price has rocketed since mid-night after Russian troops landed for a full-scale invasion. This year, the price has risen nearly $20 due to concerns that the US and Europe will impose sanctions on Russia’s energy sector, disrupting supplies.”