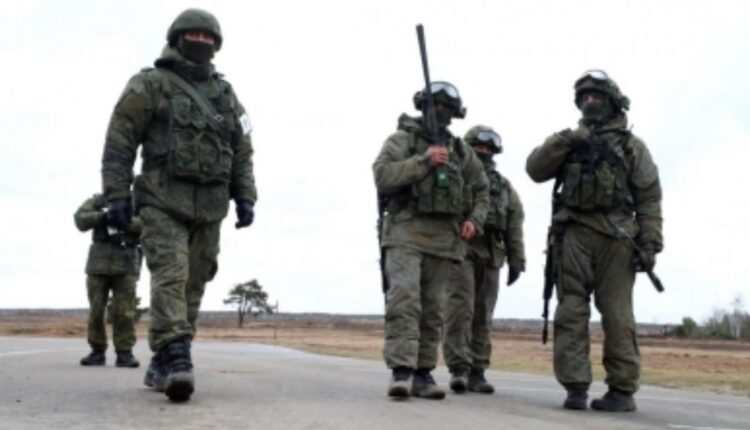 New Delhi: Russia has captured its first major city in Ukraine after a week of fighting, with Kherson – a regional capital of 300,000 people on the Black Sea – now under the control of its forces, Daily Mail reported.

Igor Kolykhaiev, the city’s Mayor, said in an update that “armed visitors” had stormed a council meeting and imposed new rules including a strict curfew and urged citizens to follow them. But it was far from clear whether Ukrainian forces had totally withdrawn, with the UK MoD saying Thursday the situation is “unclear”.

If Kherson is under full Russian control, then it opens up Odessa – Ukraine’s main port city and primary naval base – to an assault. Amphibious landing ships were seen forming up off the west coast of Crimea Thursday morning as US officials warned a major assault from the sea could come later in the day, Daily Mail reported.

Meanwhile, Kyiv and Kharkiv, Ukraine’s two largest cities, remained under a heavy bombing campaign overnight with missiles striking civilian areas – including a train station in the Ukrainian capital being used to evacuate people from the city and as a shelter for those who cannot or have chosen not to leave.

Chernihiv, in the north west, and Mariupol, in the south, also remain under Ukrainian control despite being all-but surrounded by Russian forces and coming under heavy bombardment. The Mayor of Mariupol said Thursday that Russian artillery fire has been so intense that they cannot even remove wounded people from the streets.

28-YO missing youth found dead under mysterious circumstances in Cuttack